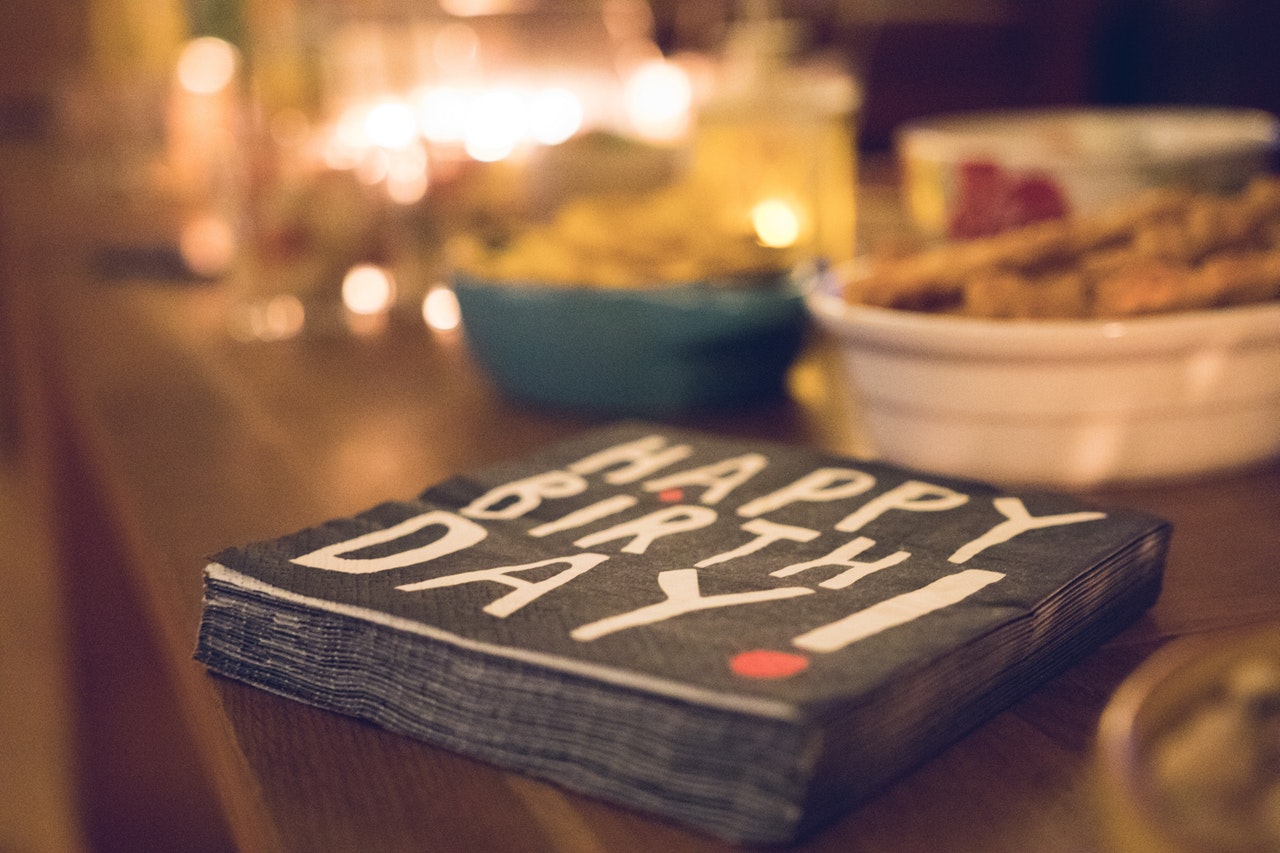 People born in the month of April are often described as being brave, outgoing, and firm. They have the capability of inducing an aura of freshness wherever they go due to their liveliness and activeness. They are not just attractive but also affectionate people. They are considered to be pleasant and generous and influential as well as being born leaders.

Asa Butterfield was born on April 1, 1997. He is a famous English actor who began his acting career at the mere age of 9. Best known for his role in “The Space Between Us,” Asa rules the hearts of millions of people around the world.

Robert Downey Jr. is an American actor and singer who was born on April 4, 1965. Over the years, he has evolved from an ordinary man to becoming one of the most respected actor in Hollywood. Even after four decades of his career, he has successfully managed to stay fresh and new, a face that the audience still wants to see.

Kristen Stewart is a multi-talented woman who is not just an amazing actress but also a model and a director. Born on April 9, 1990, Stewart was able to earn fame in very less time after her entry into the industry. Her films have grossed over $4.3 billion worldwide and she has the title of being the highest-paid actress in the world during 2010 and 2012. Her most famous and loved role is of “Bella” in The Twilight Saga.

Amanda Leigh Moore is an American singer and actress who was born in Nashua, New Hampshire, on April 10, 1984. Moore has without a doubt proved herself to be a formidable talent not just in acting but also the field of singing. Her films such as “A Walk to Remember” are stilled watch with utmost interest.

One of the most admired celebrities worldwide is Emma Watson who was born on April 15, 1990. Emma was able to earn fame from a very young age after she was casted in the “Harry Potter” series. Her role as Hermione Granger is the one that she will always be remembered for.

Best known for his breakthrough role on “Freaks and Geeks,” James Franco was born in the month of April on the date 19 in 1978. Being an actor was his passion which he has surely justified through his outstanding work.

James McAvoy is a Scottish actor who was born on April 21, 1979. He has worked in several productions and received many nominations. His role in “X-Men” has earned him a lot of fame worldwide.

There are many other important celebrities such as Jack Nicholson, John Cena, Barbara Streisand, Channing Tatum, Jessica Alba, Kristen Dunst, and others who have their birthdays in the month of April.

How much Dave Chappelle’s Net Worth in 2020