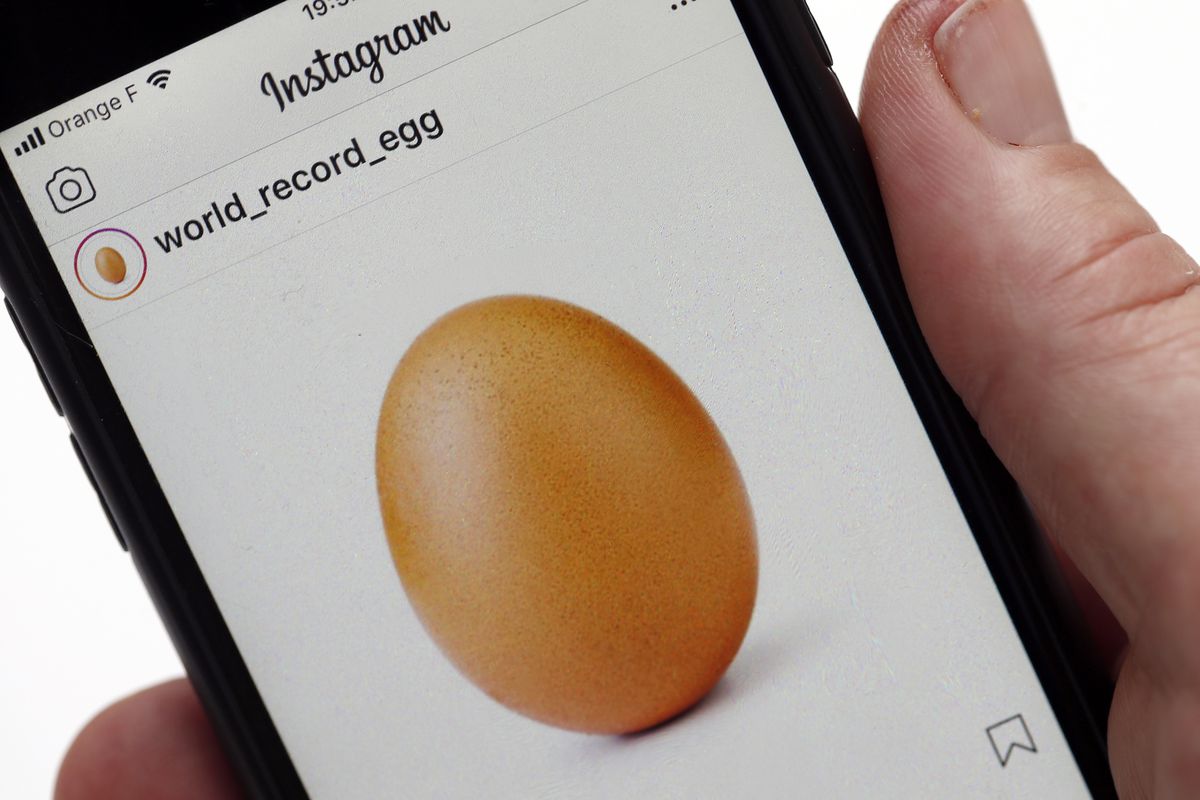 Instagram is a social networking site where sharing videos and photos with friends have been made as easy as ‘instant’. From breaking news updates, announcements, fashion updates, follow-ups on the largest events, and celebrities to viral memes and entertainment, Instagram has it all at one place for its followers.

With as many as one billion active users, Instagram has without become the most popular social networking apps in the world. It has undoubtedly left behind apps such as Facebook and Snapchat. The total time spent on Instagram is predicted to increase at a drastic rate. Facebook, on the other hand, will hardly be able to recover from the drop in its user time. 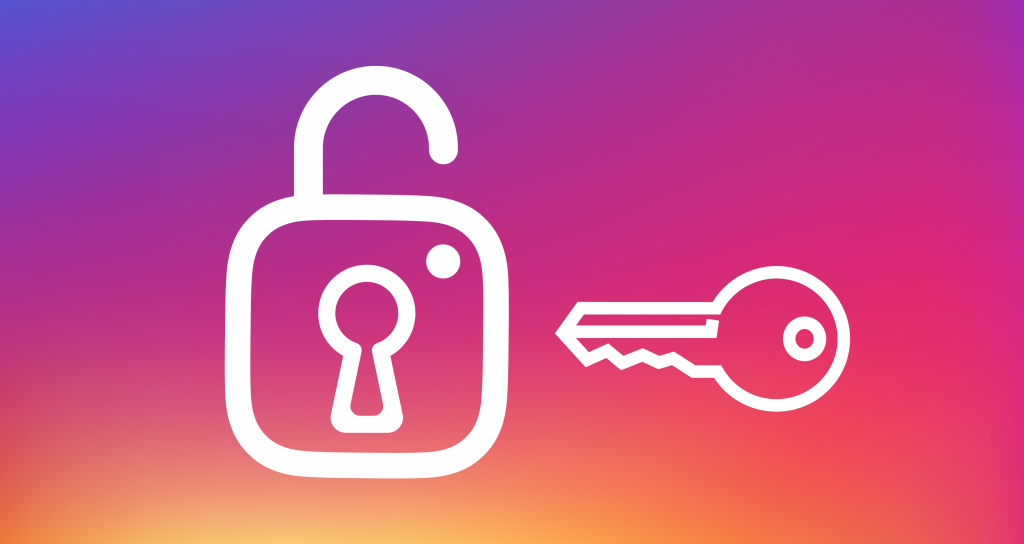 As per the reports of eMarketer, the total time that is being spent on Facebook in the year 2019 is far less than the stats that were released in the prior year. eMarketer also added that the average daily usage of Snapchat has remained consistent without any drastic ups and downs. Instagram, on the contrary, is expected to have an increase in average daily usage. The time is likely to grow by one minute every year through the year 2021.

It has been noted by eMarketer that the average daily usage of Facebook specifically by US adult users has fallen by a whopping 3 minutes ever since 2018. This has been to a large extent due to Facebook’s strategy of not encouraging the passive use of content especially videos. It has also been reported that Facebook users will be spending an estimated-only 38 minutes per day on the social networking platform which is quite less than the previous records.

When looking at the near future, it has been estimated that by 2020, the average daily that will be spent on the once-famous platform will drop to as much as 37 minutes. Currently, Facebook is making no efforts to tackle this issue of decline in usage but only time can tell if they will take any steps to address these changes.

What accounts for these changes?

Over the years the trend of using Instagram is on the rise while the daily time spent on other applications such as Facebook and Snapchat has declined to quite an extent. There are times when it has been rightfully being said that Instagram is becoming Facebook’s next Facebook. This is largely due to the fact that Instagram is adding eye-catching and interesting features day by day that has drastically added to its fame among its followers. It has also improved on its previous features and shifted to personalized algorithms. Moreover, the new app design and logo has also drawn a lot of attention to this platform.

Platforms like Facebook and Snapchat are unable to sustain their position which has been endangered by Instagram as it is substantially changing the daily experience of its users. It is not wrong to say that Instagram has triggered an echo and has been growing like crazy ever since it went live in 2010.

How to make money on Tiktok in a few quick techniques

Where to Buy Active TikTok Followers and Likes- The ultimate guide